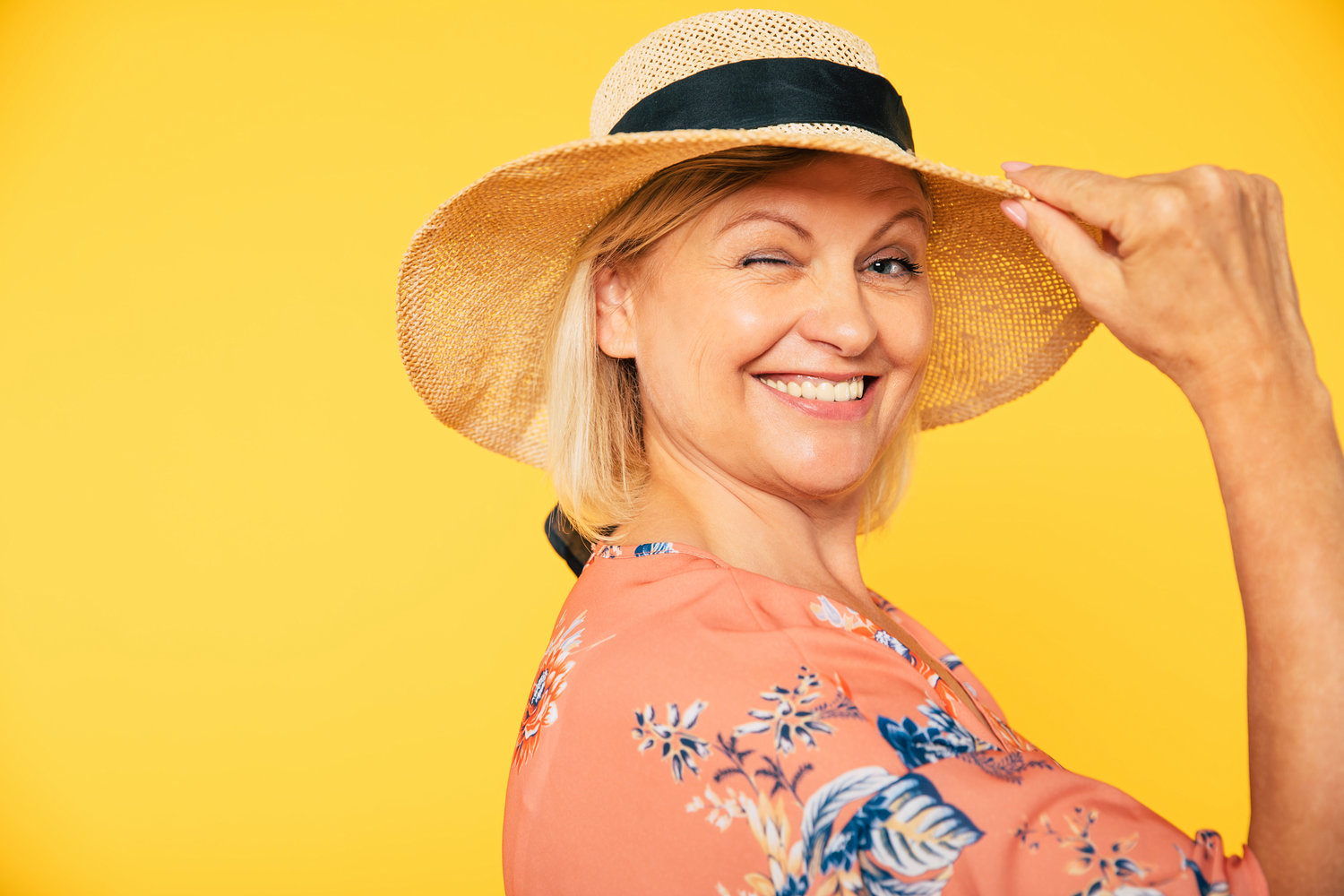 In the 1st century AD, Roman men as well as women used cosmetics -- lightening their skin with powder, applying red pigment to their cheeks, and painting their nails, though you'd hardly want to use their form of nail polish today -- a nasty mixture of pig fat and blood. They also painted their heads to camouflage bald spots!

Princess Leia's "Star Wars" hairdo, which she referred to as "hairy earphones" and a "hair don't," was inspired not by bagels but women of the Mexican Revolution.

The first documented use of toilet paper dates to 6th century A.D. China.

No U.S. president has ever died in the month of May.

Alcatraz was the only prison to offer its inmates hot showers, but don't make the mistake of thinking that had anything to do with showing kindness to the prisoners. Rather, the assumption was that if they were used to hot shower water, they'd be unable to cope with the frigid waters of the San Francisco Bay and deterred from an escape attempt.

Sex expert Dr. Ruth was trained as a sniper by the Israeli military.

Astronaut Neil Armstrong threatened legal action against his barber for selling his hair to a collector for $3,000.

The Benguet of northwestern Philippines blindfold their dead and place them next to the main entrance of the house.

Boxer Mike Tyson once bribed a zoo worker to open the attraction for just him and his wife. During the visit, he also tried to bribe an attendant to let him fight a gorilla. The employee said no.