Find the positive in every situation 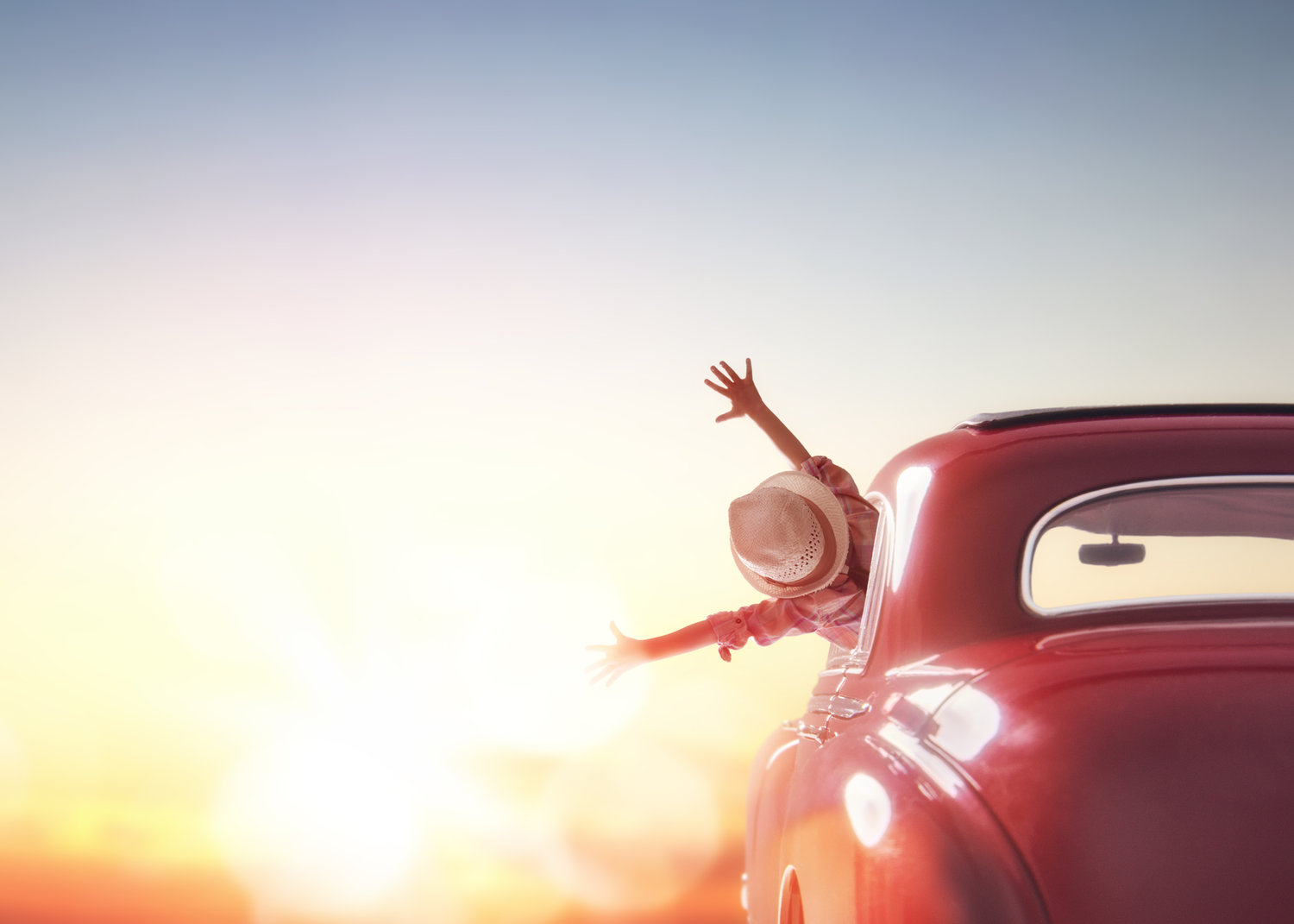 Quit being a victim. It is easier to assume the role of a victim during tough times than taking responsibilities for yourself. But doing so will only prolong your suffering and put off people who may be able to help you out. Letting go of the victim label also frees you from resentment and bitterness which will only jam up the creative energies you need to get out of the mess.

Focus on the positives. No matter how dire a situation may be, there are always some positives you can find in it. It is our unwillingness to look at them that blind us to the brighter sides. Think of ten positive things that would happen from this crisis.

Give thanks. Having listed the positives you can think of, give thanks for the current situation as well as the things that you already have. For one, things could be a lot more worse! It won’t be easy to be thankful in the face of harsh challenges, but focusing on what you do have, instead of what you have lost, will put you in a better position to solve problems on hands than being in a self-pity and sorrowful state.

Get enough sleep. During stressful time, we’re likely to skip on sleep, either voluntarily or not. But in reality, you will need more quality sleep during stressful times than ever so that you can remain energetic, clear-headed and focused to figure out your next steps.

Limit bad news intake. Being constantly fed with gloomy news is enough to make even a dog panic for no reason. Hearing bad news once is enough, not ten times of the same news in different versions from every gadget that you own.

Join forces with others. When bad things happen, it is easy to become close-minded. But the reality is, you are not alone during difficult times. There are many people who feel the same way as you do even though they may not voice out loud.

Get close to nature. Finnish researchers found that spending time in your favorite outdoor area and woodlands are more relaxing and restorative than time spent in your favorite urban settings or city parks (Korpela KM et al. 2010). Taking a mindful walk through the woods is also a great way to clear the mind and regain mental balance.